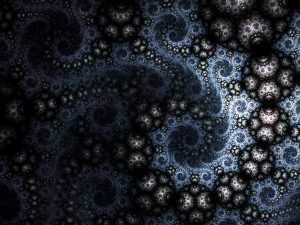 Centerpatterns underlay practically all of nature and life’s creations as outlined below. Also check out this cool VDO to learn more.

But in all instances, they are unified by their shared overall alignment to a common cent er – they share a center-oriented shape.

Centerpath’s ideas are astonishingly wide ranging showing how the seemingly diverse phenomena of matter, biology, the cosmos, our minds, society, time, rituals, and indeed our lives are all organized in the same, center-oriented pattern. Jin’s book Encyclopedia Centerpath lists out 100’s of such examples in an informative and fun encyclopedia format! 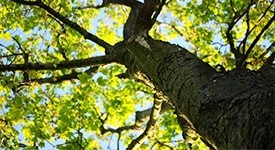 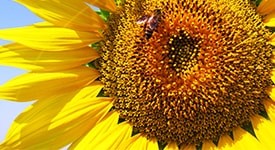 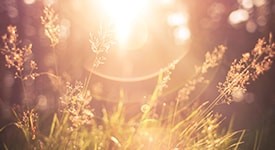 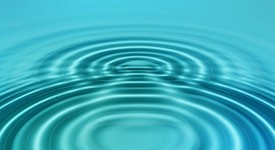 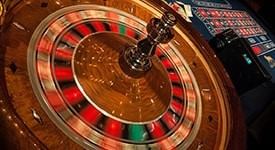 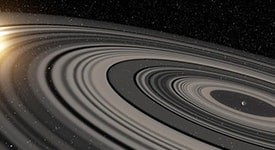 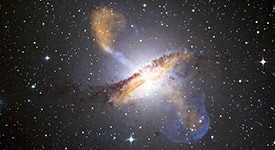