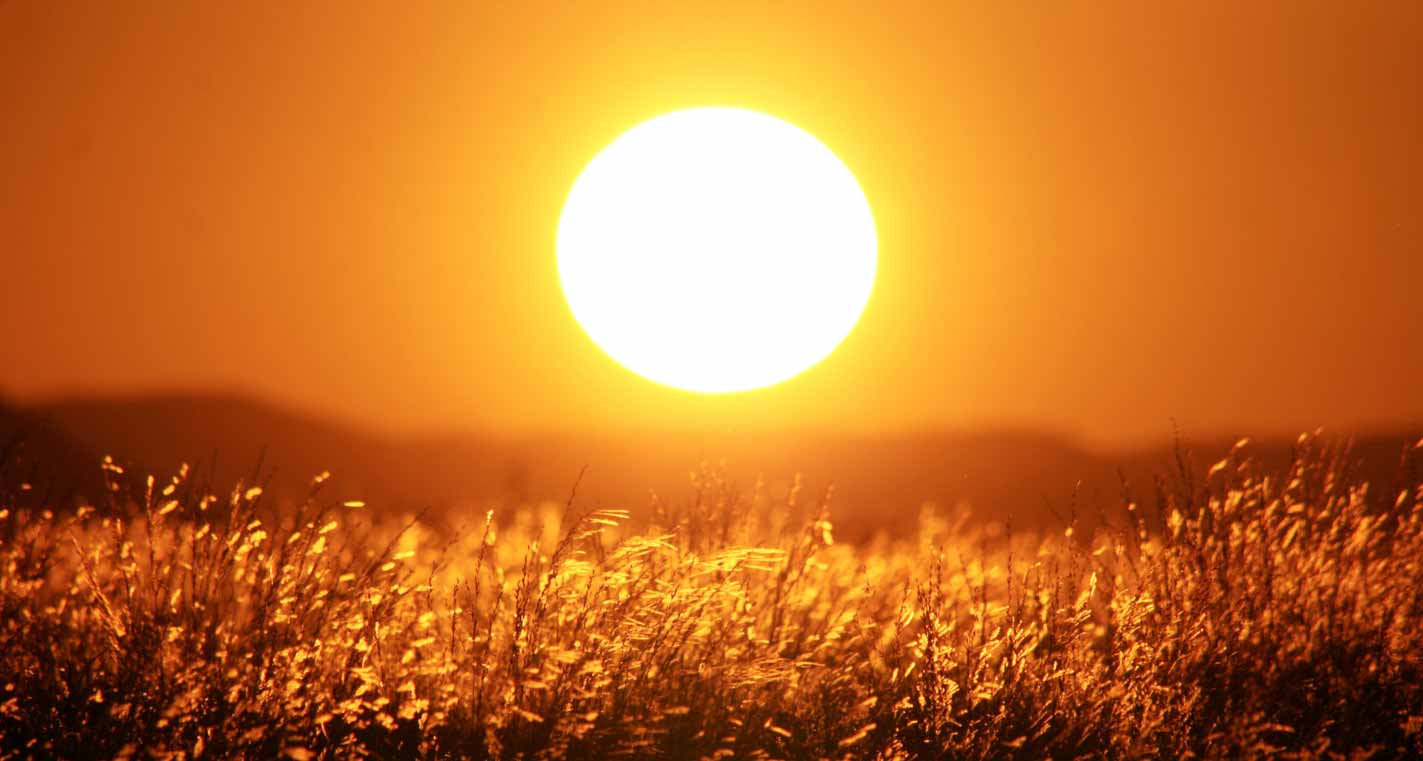 Centers produce the universe’s most powerful, incredible, and profound entities. Recognizing and appreciating these profound objects not only bringing about a deep sense of fascination and wonder, but also providing real insights into how we might improve our lives.

The hearts of atoms possess practically infinite amounts of energy. The nucleus of cells contains the incredible code of life. Atoms are only produced at the center of stars. The effects of black holes at the center of galaxy’s are so powerful–and mysterious, physicists can’t define them within the any known physical theory.

In the human realm of being the most powerful or ‘extreme’ centers are the biggest, tallest, richest, most colorful, most active, loudest, most frantic, and most extraordinary.

Modern society’s institutions were born in city centers. Centers are the tallest or most attractive person in a crowd; where the city buildings are tallest, when people ‘blow-up’ in arguments, and the wild clothing of a rock singer on center stage. Centers are the burning intensity that accompanies love and passion and even often shrouded in secrecy being at the heart of riddles, puzzles, and conspiracy theories.

And the center of your mind includes the universe’s most incredible creation –the conscious thought currently residing in your head.